I had issues with access to my photoblog which is now finally fixed, and I’ve combined both original posts into one. This is large post full of pictures so it may take time to load.

Pam and I headed off to Oxford about noon and it was a bit of a challenge on the roundabout just just before Oxford as the Sat-Nav voice directions was telling us one set of directions and the visual directions were a little different (and ended up being the more accurate). Then once in to Oxford it had a bit of an issue with finding New Road. I’d been to the Malmaison Oxford hotel before (May 2006) but my cousin had never been, so it was a fun experience to share that with her. We were on A-Wing – which, if you’re a Bad Girls fan, it was HMP Larkhall’s G-Wing and we were on the first floor. The old prison, HMP Oxford, was closed as a prison in 1996 and was used for various filming locations up until 2003 upon which it was bought by Malmaison and converted to a hotel. More about this later, as we are doing a tour of Oxford Castle.

The advertising for the place keeps with the `prison` theme:

This time we’re taking no prisoners.
You’ve been bad. We know. It’s time to pay for all those second-rate hotel rooms, the third rate room service, oh, the travel inn express lodge travesty of it all. This time you’re going down. Guilty as charged.
Imagine a prison that’s a hotel. (I’m sure you’ve stayed in a few). Now imagine a prison that’s suddenly a luxury boutique hotel in Oxford, destination brasserie and hang-out for high-life hoodlums. Pinch yourself. You’re doing time at the Mal.

We got in the room and my cousin remarked that she could stand getting a 20 year sentence if it had been as posh as this. 🙂

I took some photos as we explored the premises, and this time I’ve got a much better camera so the pictures are clearer. 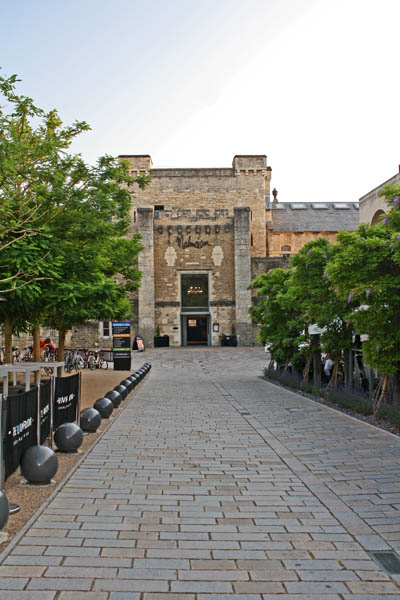 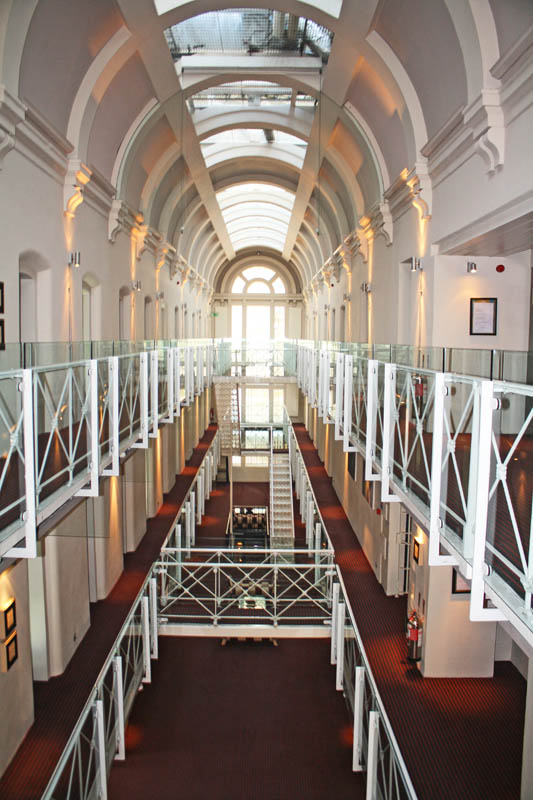 After we settled our things, we headed off to the Eagle and Child pub for some supper. Had a lovely dinner of a lamb shank and fresh vegetables, and a couple bottles of Dandelion & Burdoch (which we very rarely get in New Brunswick except around the Highland Games time the end of July). I’d hoped that we might be able to get a punting boat ride that evening but they’d already closed, so we decided to do that on Monday now. Instead, we went to the adjacent pub for a glass of wine before heading back to the hotel. I took a few photos of some interesting scenic areas of Oxford that I found interesting. 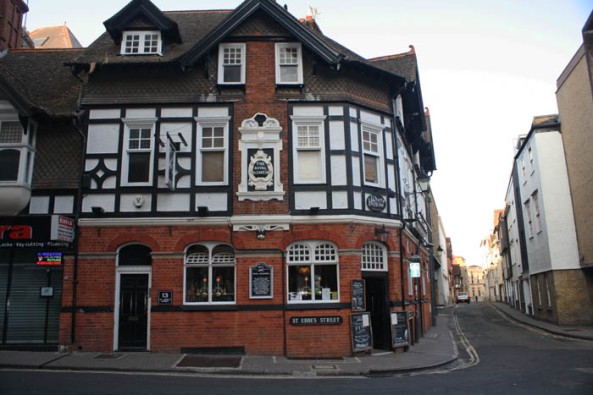 There was music playing outdoors as we headed back to make for an enjoyable meander in the nice warm weather. The late evening was fairly quiet as we stayed in and relaxed.

We started the day with a lovely continental breakfast before we did the Oxford Unlocked tour of Oxford Castle (on which grounds the MalOxford hotel is also located). It was really interesting getting the history of the castle and prison as it changed over the hundreds of years that it was a prison; at times quite gruesome for the prisoners. We quite enjoyed the tour and I was able to get some interesting shots of a few rooms. 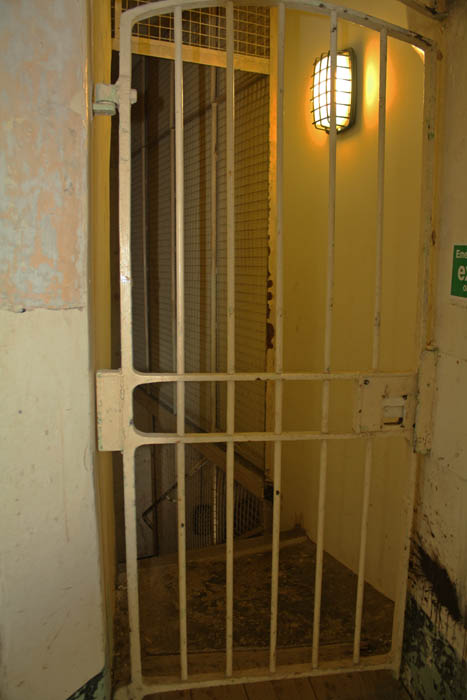 Afterwards, we headed over to the Magdaline Boat House and did took a row boat out for a hour with a small map of the route used for the rowing/punting boats. It was probably pretty hot out, but once I kinda got the hang of the rowing, it went pretty well. Though as I was the one rowing, I didn’t get much chance to take any photos until we got onto the tributary of the route.

Finally, the last thing before we left Oxford, I took a walk around a bit around Radcliffe Camera, the Bodlien Library exterior, the Bridge of Sighs, the Sheldonian Theatre and Radcliffe Camera. Oxford has some brilliant architecture. And I have to come back again as I still haven’t had a chance to see everything I want to see and do. If you’re a fan of the series Inspector Morse or [Inspector] Lewis, you should recognise some familiar locations there. 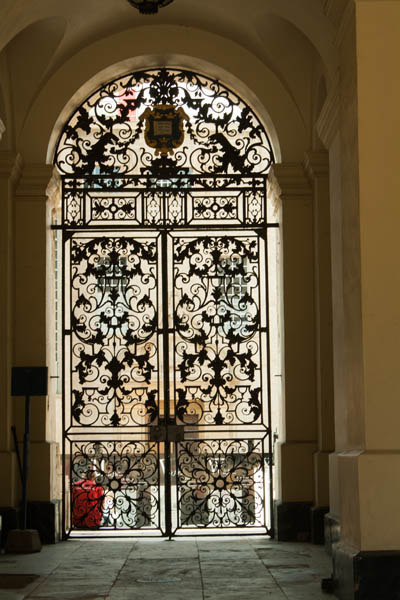 Hope you’ve enjoyed the photos; I had a fun time exploring and taking the photographs. See you soon!